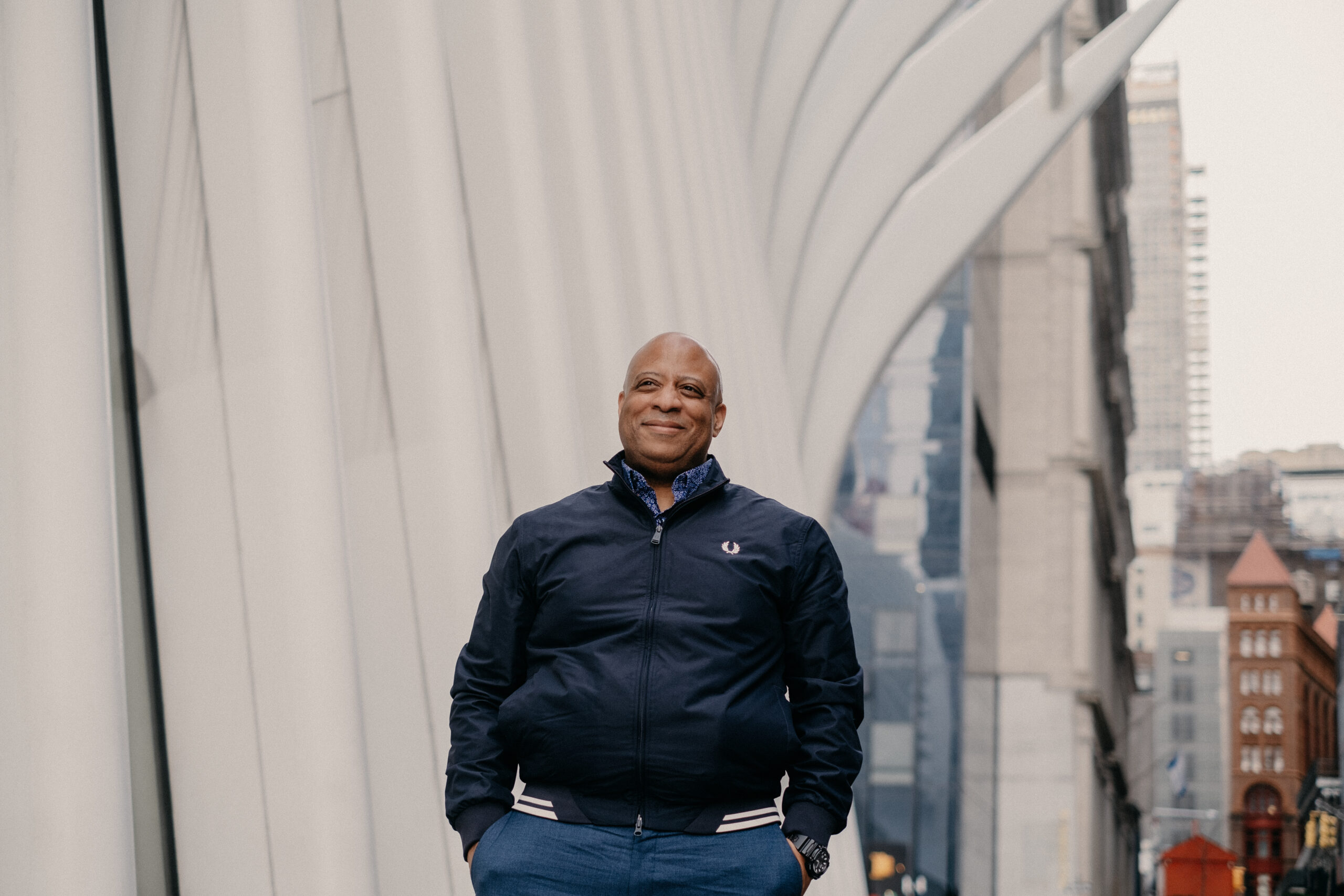 The Merge in Crypto Can Change Your Life.

While the Internet and how we interact digitally are being disrupted, you can build transformative wealth.

I missed the boat on the most significant bull run in financial history. My financial expertise and insights were born & bred at large wealth management firms. I was conditioned to scoff at new economic ideas, like Bitcoin. Now, I have my firm. I’m integrating crypto market ideas into a traditional portfolio. And what an exciting time to do so.

Introducing, The Merge. I’m not going to miss this ride. And when you’re done reading this, neither will you.

What did we miss?

To appreciate the potential opportunity ahead of us, here’s what we missed in numbers.

You know what it is, but you probably don’t know how it works. To fully understand The Merge, you need to know. Bitcoin is a decentralized currency. The government does not print it. It’s not borrowed from a bank. In other words, there are no intermediaries between you and Bitcoin, as there are with cash. Intermediaries take fees and charge interest on money. They report large cash deposits to the government so that they can assess taxes. But when you turn your cash into Bitcoin, you can also liquidate your Bitcoin for money without any “middlemen.” A ledger is the only record of your transaction of the coin. It’s called the blockchain. And you are a number on the blockchain, not a name. You are anonymous.

The Birth of Ethereum

The heart of Bitcoin’s success is the blockchain. It allows every transaction to be anonymous. Every new transaction is a new link in the chain. The blockchain is designed, managed, and stored on large custom servers.

Three years after the birth of Bitcoin, a group of programmers figured this out. They created their blockchain. Unlike Bitcoin, they decided their blockchain would not be exclusive. They would create a blockchain that anybody can use to make their currency. It’s called Ethereum. It’s more than just a coin.

Unlike Bitcoin, it’s an ecosystem.

To listen to music, we must go through a streaming platform. They charge a monthly fee and pay the artists a tiny royalty rate. With DApps, the artist can bypass streaming platforms entirely. You don’t need to apply if you need a loan. You can skip the bank to get a mortgage within minutes. There are “open banks” on the blockchain where you can “deposit” your currency. These crypto banks lend money against your “wallet” like a regular bank and pay you part of the interest.

The Ethereum blockchain has also been programmed to create smart contracts. These agreements are binding, like ones drafted by an attorney. These contracts allowed companies to raise capital to grow their company through their cryptocurrency. It’s called an Initial Coin Offering (ICO). In the contracts, they offer ownership in the company. And sometimes, it’s special offers, discounts, and memberships to coin holders.

Non-Fungible Tokens (NFTs) are similar. The asset behind the token is not a company. When you own an NFT, you own something unique. Artwork, music, memorabilia, or exclusive video. Owning an NFT gives you membership, special access to the artists, a share of the royalty, licensing of the underlying work, and even a percentage of the proceeds from selling the underlying asset.

Proof of Work vs. Proof of Stake

Everything I mentioned above has not gone mainstream yet. The electricity costs to manage high storage servers and mint coins for an ecosystem are too expensive and exhaust too many resources. It’s so bad that China had to stop crypto miners in their country. Minting coins and running servers were overwhelming the electric grid and creating blackouts. It’s also happening in California. The state has passed this cost on to taxpayers as a gas tax. The tax is the highest in the nation. Their mandate to be green energy independent will make it worse. But I digress.

In response, programmers have created new blockchains based on proof of stake. With this development, you don’t need to mint a coin to be on the blockchain. The community on the blockchain validates your ownership. Once they do, the servers create a new link. This eliminates the rising costs and exhausting of resources of minting coins.

Solana is the blockchain responsible for this new development. The coin is widely known in the crypto market as the “Ethereum Killer.” Just like Ethereum, many applications can be created from it. This development has helped Solana win growing favor with ICO issuers and NFT creators. The coin has greatly increased in value.

It was always believed that once a blockchain was created, it was permanent. For Ethereum to compete with Solana, they would have to merge their proof of work protocol with a proof of stake protocol. This is impossible.

Turns out, by Sept. 13, 2022, the Ethereum blockchain will merge with proof of stake, eventually phasing out proof of work completely.

This Transforms The Entire Crypto Market.

Bitcoin & Ethereum own 62% market share of the total crypto market. The Ethereum ecosystem of apps and cryptocurrencies is a big part of that percentage.

This merge doesn’t just affect the Ethereum currency but the entire ecosystem.

All the Decentralized Finance applications I mentioned above will start to accelerate their plans to launch and execute.

And with this market share, Solana, and other coins like them, become a moot point and begin to lose value. Large investors like Elon Musk and Tesla are already pulling out of Bitcoin. The only cryptocurrency holding all the upside now is Ethereum, and all the coins are built on their blockchain.

At the time of this writing, Bitcoin is currently $21,000. Ethereum is at $1,600. I believe Ethereum will one day surpass Bitcoin in price. Merging with a proof of stake protocol cuts costs and conserves natural resources. It is a profit and a sustainable environment investment opportunity. The only thing stopping Ethereum’s momentum is government regulators. But the nature of the crypto market makes regulation difficult. China already has a “digital currency.” The United States is taking steps in that direction. It may accelerate. The government can only regulate crypto markets by phasing out cash.

The only way around that is to hold cash in a different currency. My custodian partner allows my clients to buy and sell stock in other global currencies. This is what makes my firm unique in this area.

Go out and buy Ethereum. How much? Depends on your risk tolerance. It is still speculative by nature. If you’re feeling you caught a case of FOMO, good. Me and you both. I’m not going to miss these opportunities again. Neither should you.

Thank you for reading.

Whenever you’re ready, here’s how we can work together:

Take the Course: Build Your Portfolio in 30 Days